It’s physically impossible to be in 2 places at the same time. 🍿

Likewise, we can’t be the OLD version of ourselves and the NEW version at the same time.

If you’re going to change, it’s time to sell out, let go, release, and move now into the company owner you see yourself becoming.

If you’re going to keep waffling back and forth, you’ll stay the same because a little indecision is all it takes to stay stuck.

Indecision is the thief of time.

And time is the most valuable asset you’ve got. 💰

Message me and let’s get moving. 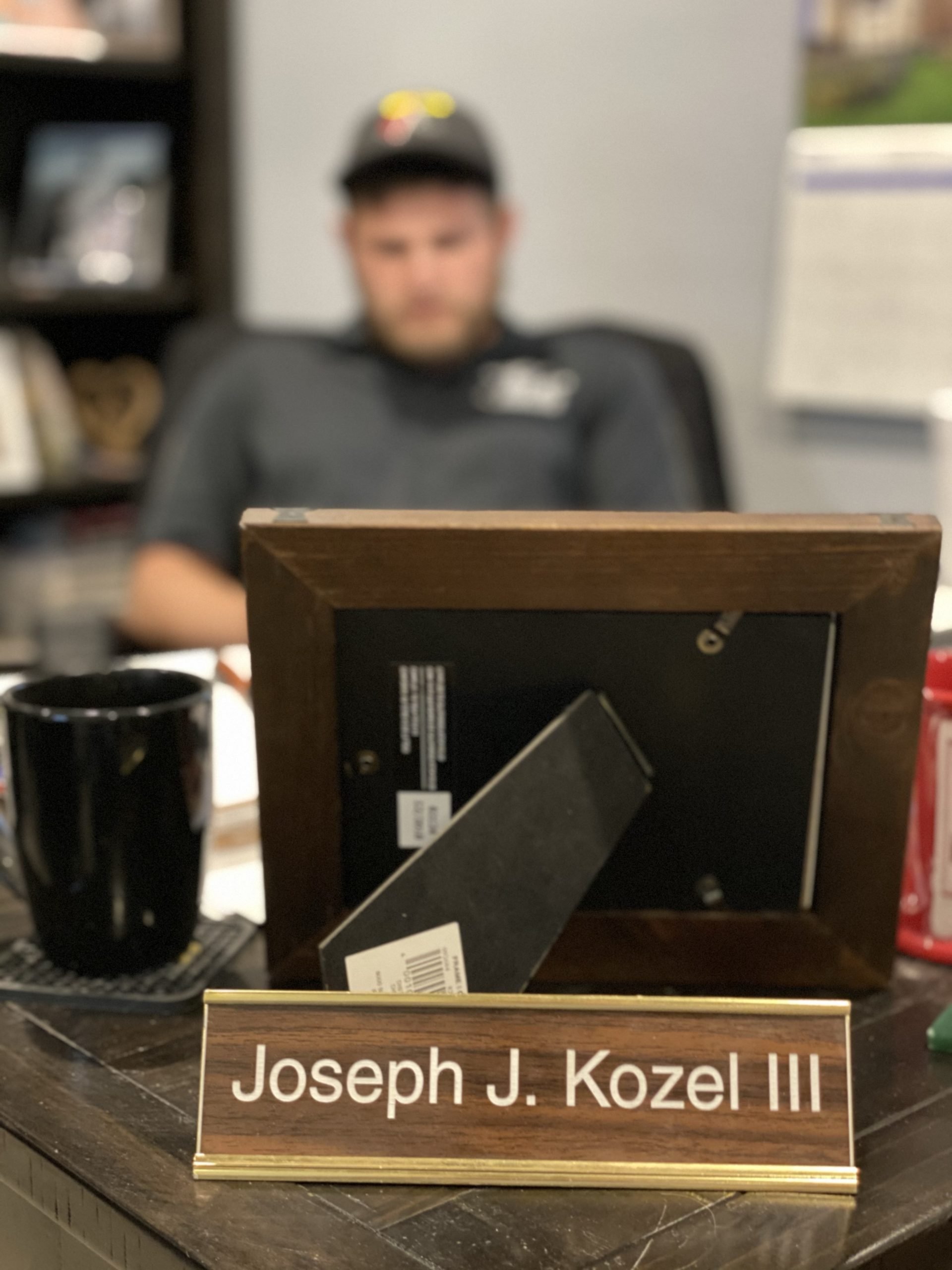 Mike started selling roofs in '95 while working as a youth pastor at a small church in North Texas. A decade later he transitioned to speaking at industry conferences and training outside sales teams. Today, he works exclusively as the premier consultant to roofing company owners who are driven for growth.