Those who go fast implement before they understand. 💥

They don’t understand what they’re about to do, they just do it, and then after they’ve done it they start to understand.

On the other hand, those who go slow try to understand everything about what they’ve been told before they move and take action.

Problem is their brain is not capable of understanding the instruction yet. Because they’ve not had those experiences, been in those positions, they don’t understand.

Slowness happens because they wait until they understand. 🐢

They’ll study it from every angle.

They’ll gather feedback from other people—mostly from those who don’t understand it either.

They’ll think about it, try to make sense of it, and then dabble with it a bit.

But they don’t do it because they don’t understand it. They’re low on faith and high on skepticism.

And one of the biggest reasons why they’re skeptical is because they didn’t put enough skin in the game.

They want to gain a lot and only lose a little. That seldom works, except for in the lottery. 💰

Mike started selling roofs in ’95 while working as a youth pastor at a small church in North Texas. A decade later he transitioned to speaking at industry conferences, then training sales teams nationwide, and now works exclusively as the premier consultant to roofing company owners who are driven for growth. 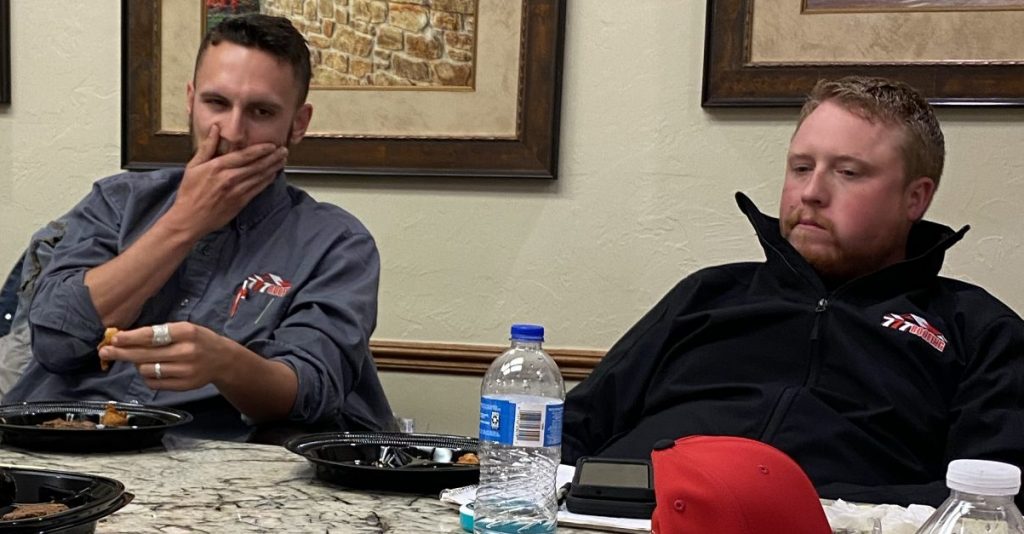 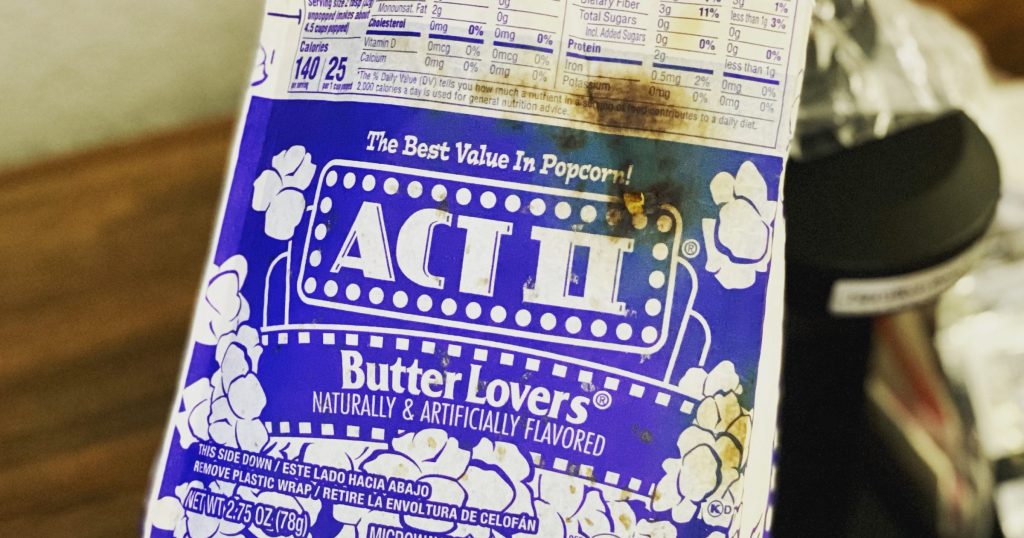 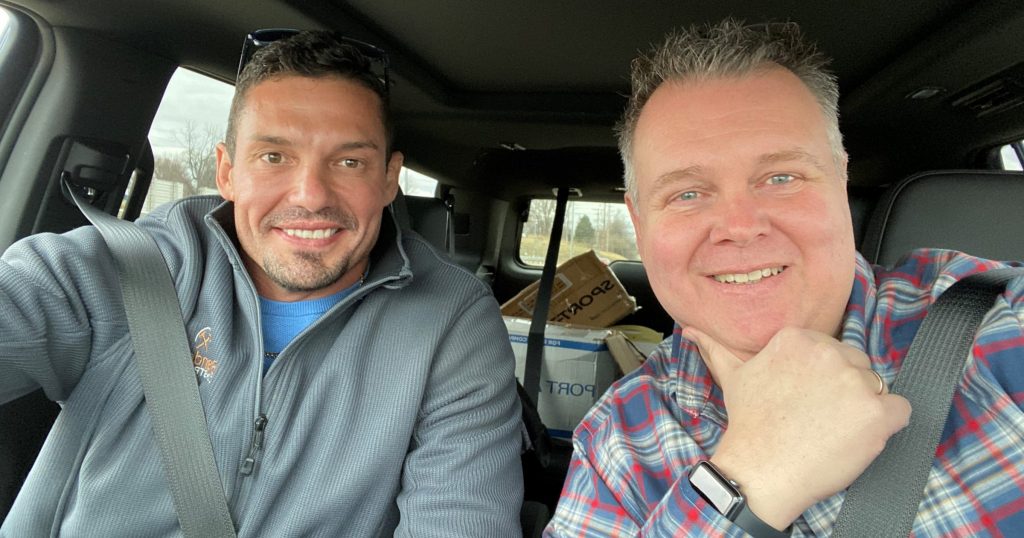 SAVE MONEY 🍿 Do you like to save money? Amazon didn’t overtake Wal-Mart by offering higher prices.… 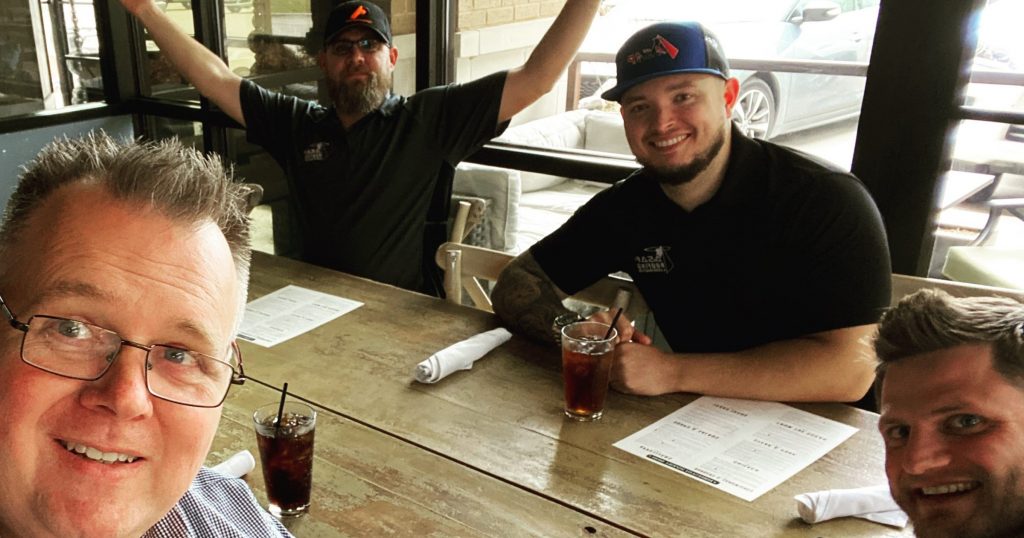 Accuracy is a problem. 🎯 Napoleon Hill talked about the importance of accurate thinking in his timeless…